In my position as a technical processing assistant at the DeWitt Community Library, I catalog a lot of new picture books. Unfortunately, I cannot review them all, but I do read them all and have assigned a 🙂 to my favorites. Below are a few I’ve cataloged recently. (Whenever possible, summaries have been taken directly from the books.) 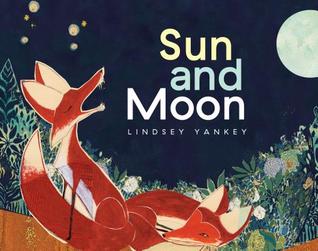 Sun and Moon have always held their own places in the sky, but after a lifetime of darkness Moon wants to trade. 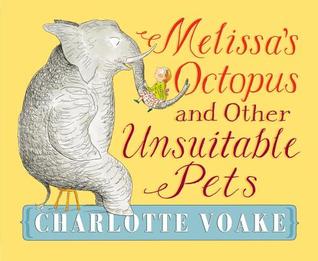 A worm is not a very suitable pet. Neither is an elephant…or a giraffe…or an octopus. But what is the most unsuitable pet of all? Here’s a clue–it has very sharp teeth. 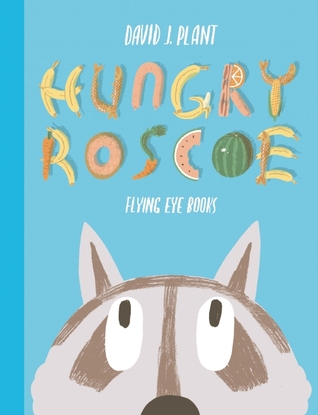 Most animals long to get out of the zoo. Roscoe, however, is set on getting in. 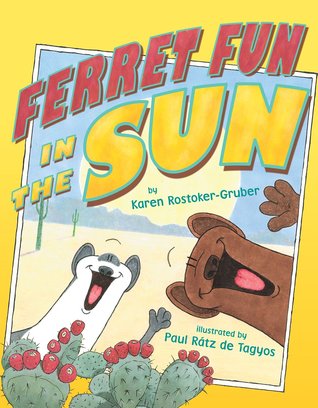 🙂 Fudge and Einstein are a ferret duo. They’re going on a vacation adventure out west, to Arizona. 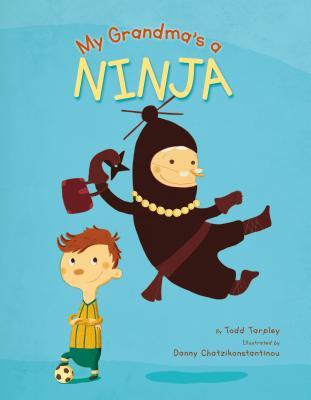 If your grandma flips upside down in slow motion…she might be a ninja! 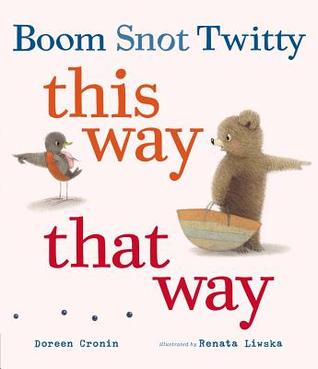 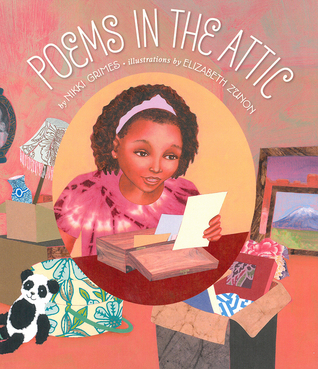 A young girl learns much about her mother as she reads a collection of poems written before she was born that capture her mother’s memories of living around the world and growing up as a child of an Air Force serviceperson. 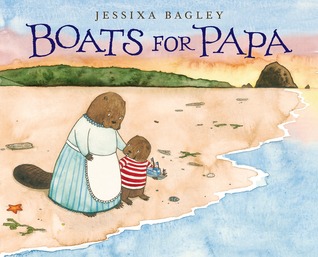 🙂 Buckley and his mother cope with the loss of their father/husband by sending small wooden boats, built by Buckley, off into the ocean. 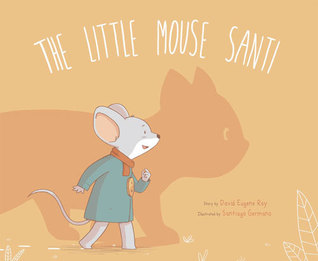 🙂 The little mouse Santi idolizes the cats on the farm. He practices his meows and kitty struts even when the other mice laugh at him. When Santi finally works up the courage to approach a cat for friendship, he is surprised by what happens. 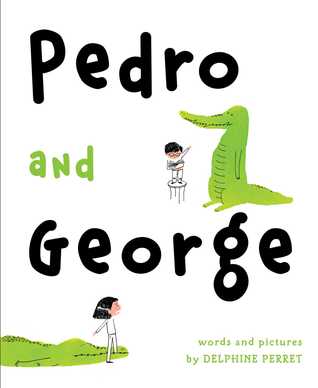 Pedro and George are fed up with the children of the world getting them confused. Pedro is a crocodile, and George is an alligator. There’s a difference, you know. This determined pair decides to go on a mission to prove who’s who, once and for all. 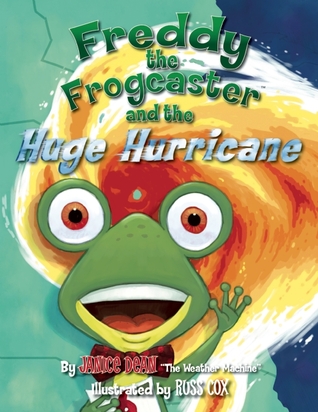 Hurray! It’s summer vacation. Now Freddy the Frogcaster has even more time to spend weather-watching with his friends at the Frog News Network. And with a family beach vacation just weeks away, Freddy is taking no chances when it comes to watching for hurricanes. 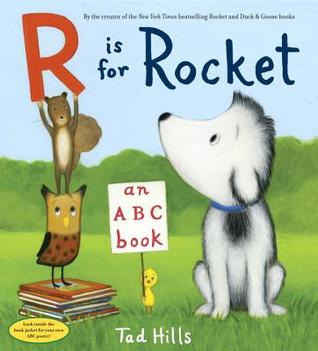 Learn your ABCs with Rocket, the dog who loves to read and write. 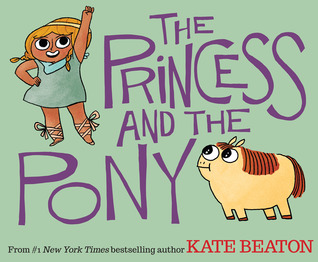 Princess Pinecone would like a real war horse for her birthday, instead of which she gets a plump, cute pony–but sometimes cuteness can be a kind of weapon, especially in a fight with dodgeballs and spitballs and hairballs and squareballs.