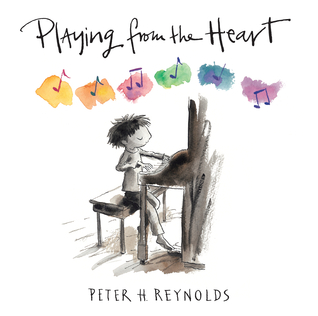 Young Raj is a natural at playing the piano, so his father sends him for lessons, but the more he practices, the less he enjoys playing. 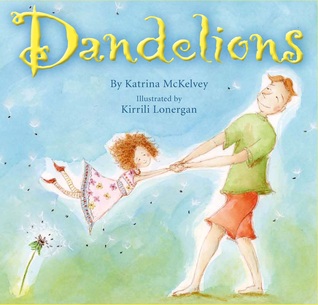 A little girl hears her father mowing the lawn one day, in the process destroying her favorite flowers–the dandelions. 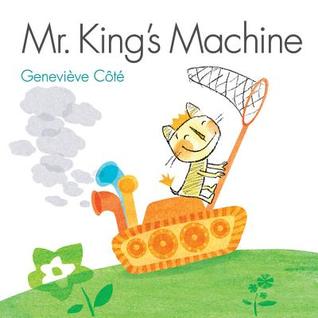 Mr. King likes pretty things. He also likes machines. So when he discovers a flower has been nibbled by a caterpillar, he builds himself a Caterpillar-Catcher. 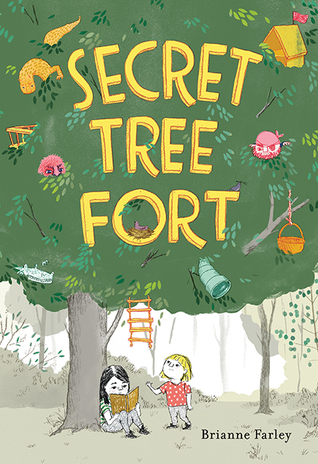 A young girl tries to entice her older sister to play with her by creating an unbelievable tree fort from her wild imagination. 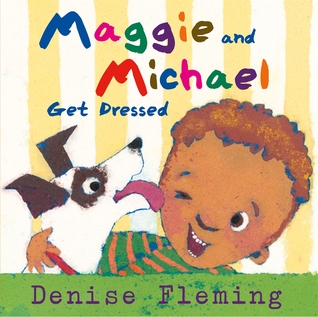 It is time to get dressed and Michael counts on his dog, Maggie, for help as he places yellow socks, a brown hat, blue pants, and other colorful articles of clothing where they belong. 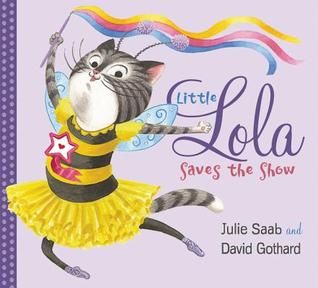 While exploring, Lola the cat comes across a stage with a ballet performance about to begin. Lola puts on a costume and joins right in. 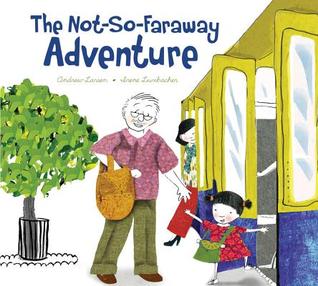 After an adventurous day, Theo finally has a memento of her own to add to Poppa’s travel trunk. 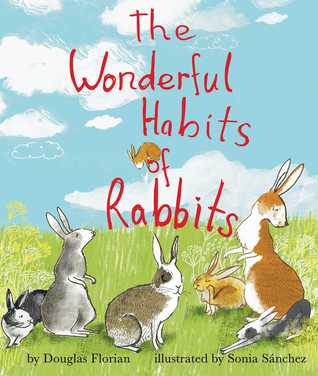 Join a family of rabbits as they have all kinds of fun, from digging holes to building snow rabbits to thumping their feet. 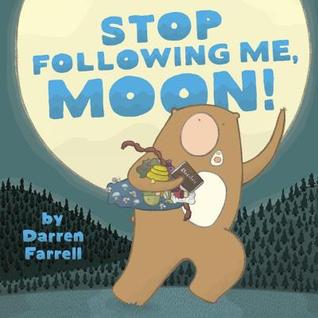 After stealing food from hikers and other forest animals, a hungry bear thinks the moon is following him, but when the moon disappears, the bear promises to be good if only it will come back. 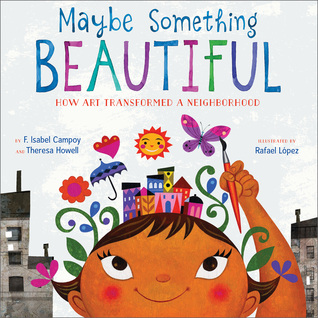 Mira lives in a gray and hopeless urban community until a muralist arrives and, along with his paints and brushes, brings color, joy, and togetherness to Mira and her neighbors.

An asteroid that wants nothing more than for his personal outer space to be respected is hit by a passing satellite and sent on what turns out to be a great adventure. 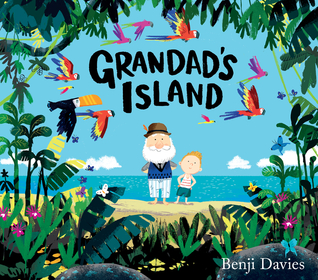 Syd loves Grandad and Grandad loves Syd, so when the two embark on a trip from which Grandad plans not to return, Syd learns that those who are dear to us will always remain near to us, no matter how far away they may be. 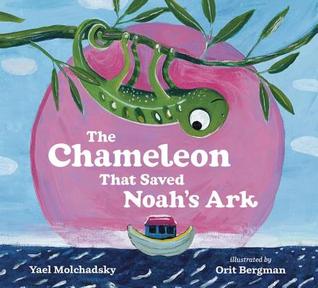 It’s mealtime on the ark, and all the animals have been fed, but Noah can’t seem to find anything that the two hungry chameleons will eat.