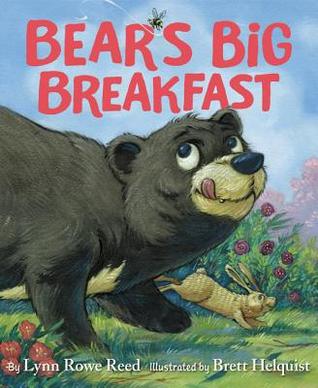 Bear wakes up hungry but can’t remember what he’s supposed to eat other than it starts with the letter “B”. 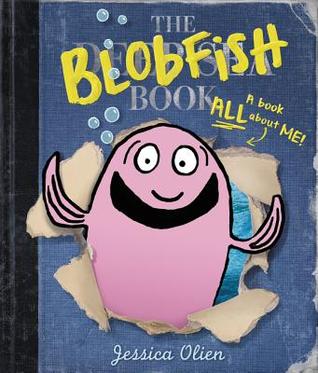 Did you know that the deepest parts of the ocean are over one mile deep? That’s where Blobfish lives. 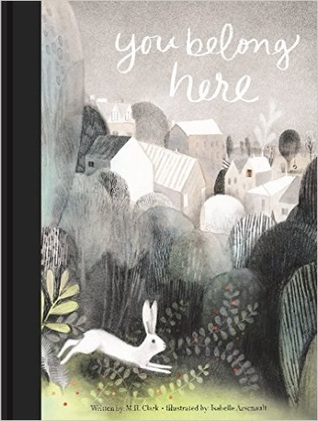 Lyrical rhyming text sweetly explains that each animal belongs where it belongs and that you belong with me. 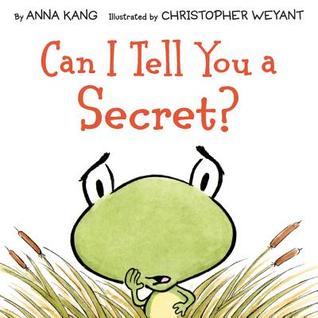 Monty the frog has a big secret…he can’t swim! 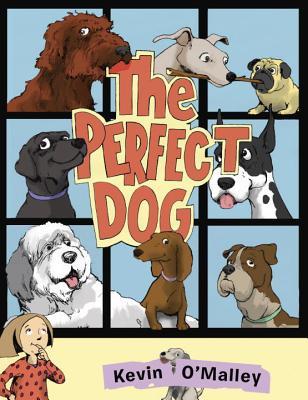 A girl tries to pick the perfect dog, but in the end, the right dog picks her. 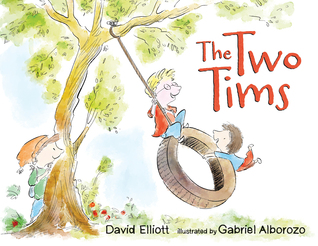 Tim and Tim are best friends forever until Tom comes along. 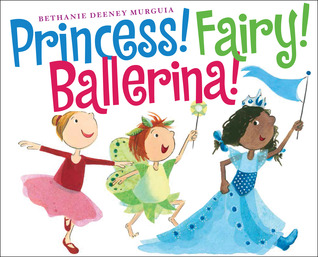 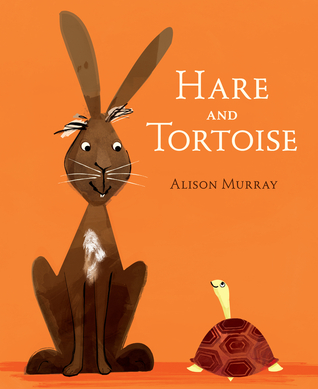 Hare is the fastest on the farm. Tortoise is as slow as they go. So when they decide to have a race, Hare is certain to win…isn’t he? 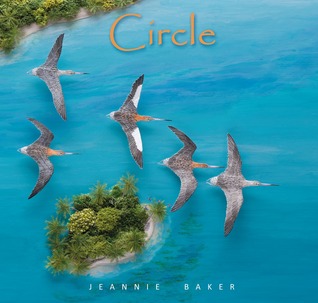 Each year, bar-tailed godwits undertake the longest unbroken migration of any animal, flying from Australia and New Zealand to their breeding grounds in the Arctic and back again. 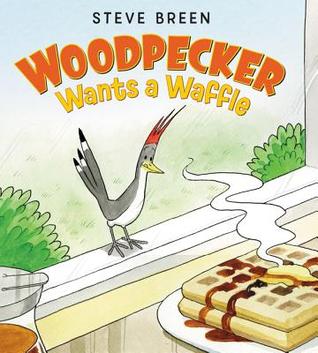 Benny the woodpecker devises an elaborate plan to get a taste of sweet-smelling waffles. 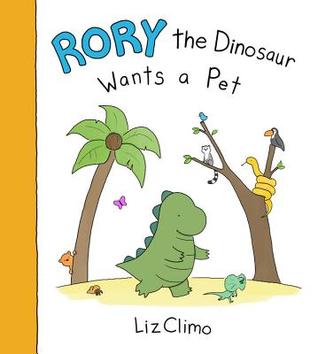 Rory the dinosaur searches everywhere for a pet, but just as he’s about to give up, a pet finds him. 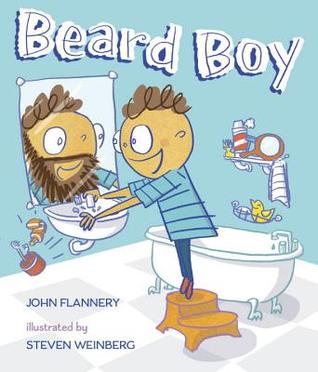 A boy wants a beard just like his dad but he does not want to wait until he’s old to grow one. 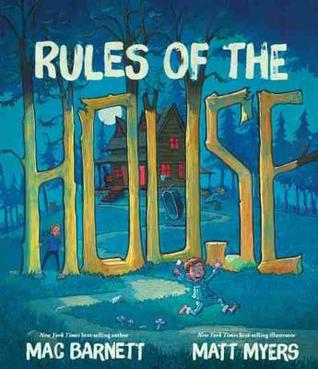 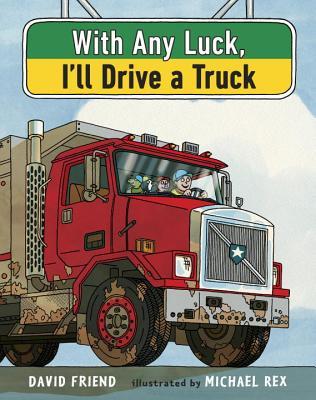 A little boy has a grand time pretending to drive every big vehicle he can imagine. 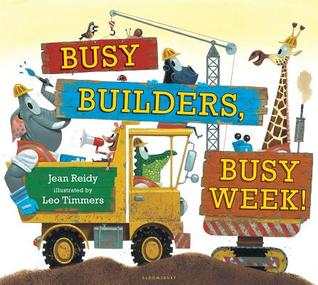 A cast of animal characters builds a brand new playground from Sunday to Saturday, opening day. 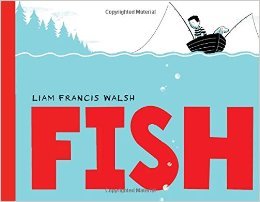 A boy and his dog embark upon a very unusual fishing trip in this nearly wordless story. SUPER CLEVER!

2 thoughts on “Picture Books At The Library 75”