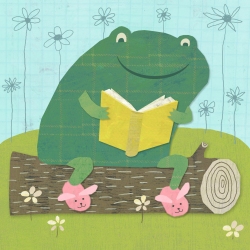 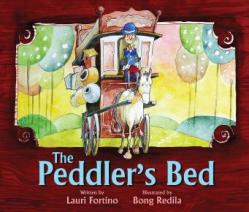 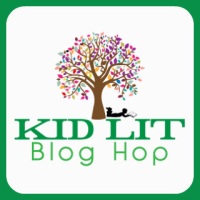 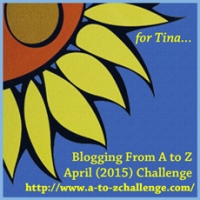 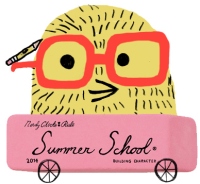 “This childrenʼs picture book is about Libby, a lonely cactus plant who has trouble believing in herself. However, when lovely, confident Violet moves in next to her on the windowsill, Libby learns that the things that make her different also make her special.”

I really like how this book features a cactus and a violet plant. Growing up, we had tons of plants on our windowsills. My grandma had a cactus that lived for years and years, and my mom always had violet plants. It makes me smile to think the plants may have been friends like Libby and Violet. 🙂

But enough about me; I want to hear from Regan. She’s stopped by today to talk a little about the collaborative partnership she’s had with each of her illustrators. Take it away, Regan!

I love what I do, which is writing. In particular, writing for children as it brings with it specific rewards for which I am so grateful.

Working on picture storybooks over many years and now starting to see those works published in the last five, it got me thinking about what’s special about writing these short, most concise stories, where the text shares the storytelling effort with the images on each page.

What’s stimulating for me about working in the picture book category is that, since I do not have the patience to do the artwork myself, I always have a partner helping me tell the tale. So far, I’ve had the privilege of working with four gifted illustrators on five – soon to be six, then next year, seven – picture books.

Alex Zgud worked her magic through water colour on Beverlee Beaz the Brown Burmese, Sloth the Lazy Dragon, and Merry Myrrh, the Christmas Bat. We traded my storyboards for scanned sketches and paintings via email over many months on each work.

Wei Lu works digitally, but her styles for Mixter Twizzle’s Breakfast (a sort of anime look) and upcoming picture book Dog Band (water colour, but via computer) are strikingly different, though always brilliantly colourful in the life she brings to my characters.

I’ve actually never met Javier Duarte, who works as a freelancer through Mirror Publishing. I merely sent my storyboard ideas for each page of Tamara Turtle’s Life So Far and he sent back the fully formed illustrations (black and white first, then colour once confirmed or tweaked if I had notes), ready for the next step in the publishing process!

Now, with Libby the Lobivia Jajoiana, released by Mirror World Publishing (note that this is a different publisher than Mirror Publishing), I have been blessed with a truly unique collaborative experience I will never forget. For many reasons – the search for the right publisher, then a change in publishers, as well as the technically involved artistic process of our new illustrator, Gordon Bagshaw – Libby has been years in the making. I worked with a co-writer, my husband, Kevin Risk. Our publisher, Justine Alley Dowsett, was even more closely involved than she usually is with the completion of the book over the last year or more. And Gord constructed a 360 degree digital “set” – the kitchen, in which most of the story takes place – in minute detail and with breathtaking art that straddles the line between photorealistic and fantastical illustration with digital painting.

Once Kevin and I had the manuscript vetted over several years by several different sources, including editors, publishers, educators, and parents and their children…after revisions galore…we were able to watch and participate in Gord’s step-by-step illustrating process, as if we were leaning over his shoulder. Yet Gord, though Canadian, lives in Sao Paolo and Kevin and I are both in Toronto, Ontario, and when Justine joined the process, she did so from Windsor, Ontario.

What a fabulous age to live in if you are creative, even in these uncertain and often scary times. We can reach across the miles and work with anyone anywhere in the world!  And with this recent book project, Libby, it often felt a little bit like shooting a film (and filmmaking is a part of my background as well). Gord carefully chose angles for each “shot” or page from any vantage point in that kitchen set, and was able to place the characters in their performance space and let them catch their light. Then he was able to show us every stage – from rough and unrendered to the final version ready for printing.

It seems to me there are many ways to tackle putting together a picture storybook, but one constant for me is the need to work collaboratively, even more so than you would on a typical novel. This is something I recommend writers of children’s literature become accustomed to, but I also think most writers will find it a fun, supportive and inspiring process.

Regan W. H. Macaulay writes novels, short stories, children’s literature, and scripts. Writing is her passion, but she’s also a producer and director of theatre, film, and television. She is an animal-enthusiast as well, which led her to become a Certified Canine and Feline Massage Therapist. Other picture storybooks include Sloth the Lazy Dragon, Tamara Turtle’s Life So Far, Mixter Twizzle’s Breakfast, Merry Myrrh the Christmas Bat, and Beverlee Beaz the Brown Burmese. She is also the author of The Trilogy of Horrifically Half-baked Ham, which includes Space Zombies! (based on her film, Space Zombies: 13 Months of Brain-Spinning Mayhem!—available on iTunes and on DVD), They Suck, and Horror at Terror Creek. 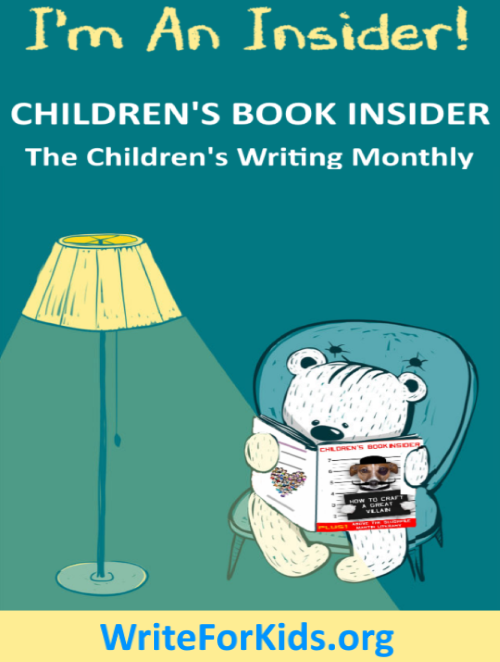 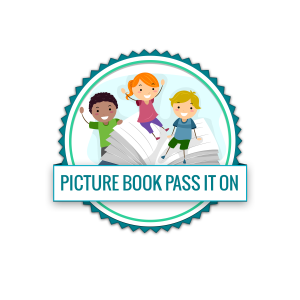 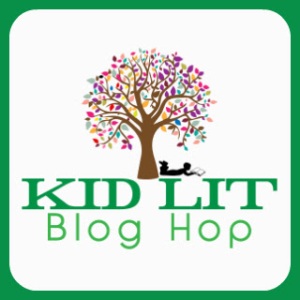 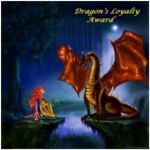 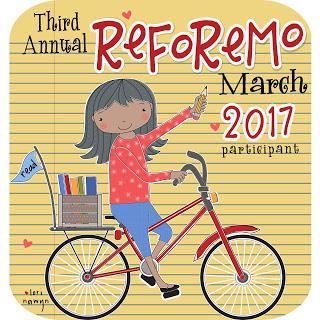